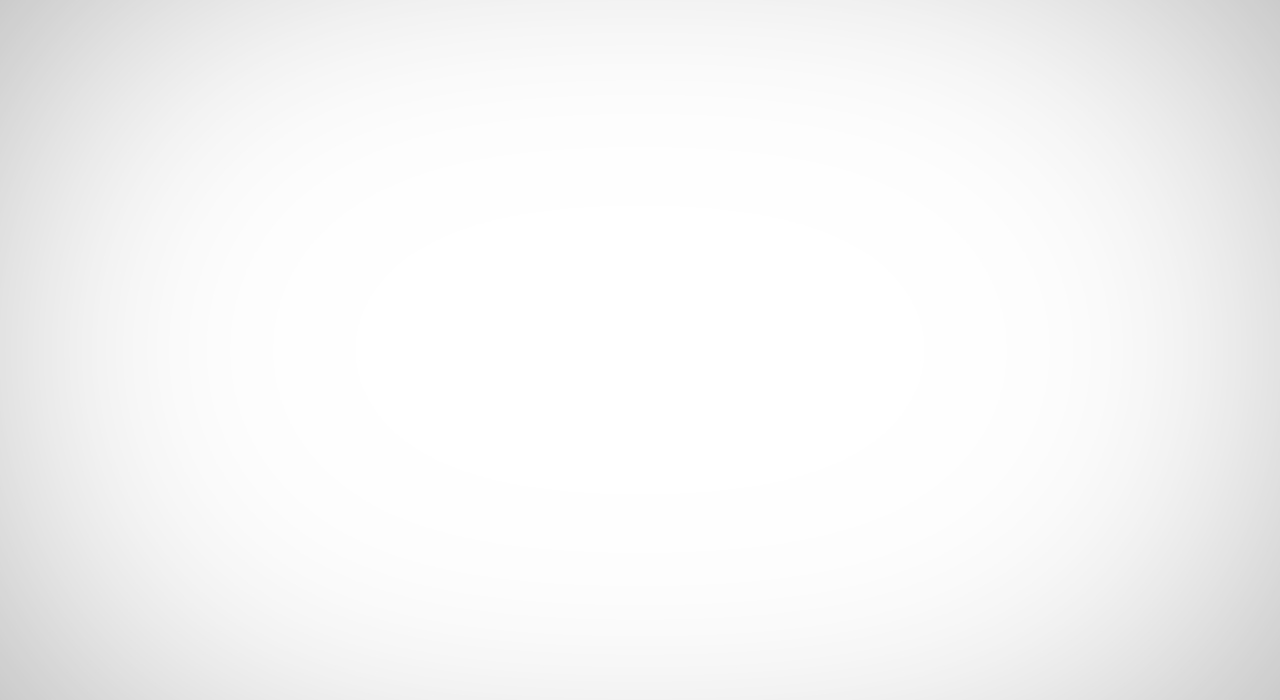 83% of the project, which is situated over one of the “most valuable” lands of Zekeriyakoy, is open space and green field. Access is rather easy since it is on the main road route.

Enjoyment on the garden and on the terrace…

Merkez Zekeriyaköy has been created with the logic of “nature within the nature.” 52% of the buildings have the garden life. This place is one of the most ideal places for the people who would like to create one’s own nature and to do some gardening.

If you are one of the people who say “I want to watch the green and the view from above” then the terrace where you could have your cup of coffee against the sunset will also be awaiting you.

Front of your home is always full of sight…

None of the houses in the Merkez Zekeriyaköy block the view of the
other house because of the slope of the land and the layout of the
houses that have had the extra attention.

You will feel safe…

Zekeriyaköy is situated at Sarıyer, where it is one of the regions of Istanbul that has the most stable earth. It is additionally secure with the military police located at the centre of the town.

Your security is at the forefront at Merkez Zekeriyaköy. High walls surround the estate
completely. There is digital communication (intercom) between the houses and the
security personnel. Entrance and exit to and from the estate are under control, where it is
watched 7/24 through the camera system.

Complete information to fill out!