Human beings have always built their homes within the green in the nature as they had switched over to the settled life with fewer floors and at places near the water. This is because,  this form of living was the closest living concept to the nature of the human being. The green has diminished as buildings with lesser storeys had been transformed into multi-storey buildings and people have also moved away from the water. While Istanbul, which is one of the world metropolises, is consuming the energy of all of ours every day during the business life, isn’t there a place within this city, which is near the sea, which is within the greens,  which is orderly and modern and with low rise buildings and which is very near to the city indeed?

When you study the map of Istanbul, you would also agree that Zekeriyakoy is the most important living centre that is “suitable for the nature of the human being” through its texture.

It is only 5km/5 minutes away from Kilyos, where it is one of the few places of Istanbul that one can go for a swim and that has low rise buildings in the green.  Living in Zekeriyakoy is the real reward of living in a city that has the pace like Istanbul. People living in the region had already discovered Zekeriyakoy as the centre where their the most natural and humane requirements have been catered for.  Being present at the centre of Zekeriyakoy, as it is the most valuable living centre of Istanbul, is also an extra happiness as far as we are concerned.

Merkez Zekeriyakoy project is being constructed over an area that is only 700 metres walking distance from the  Zekeriyakoy market and which is accepted by everybody, who are  impartial, as to be the most valuable land of    Zekeriyakoy.

Are you ready to discover the Merkez Zekeriyakoy project? 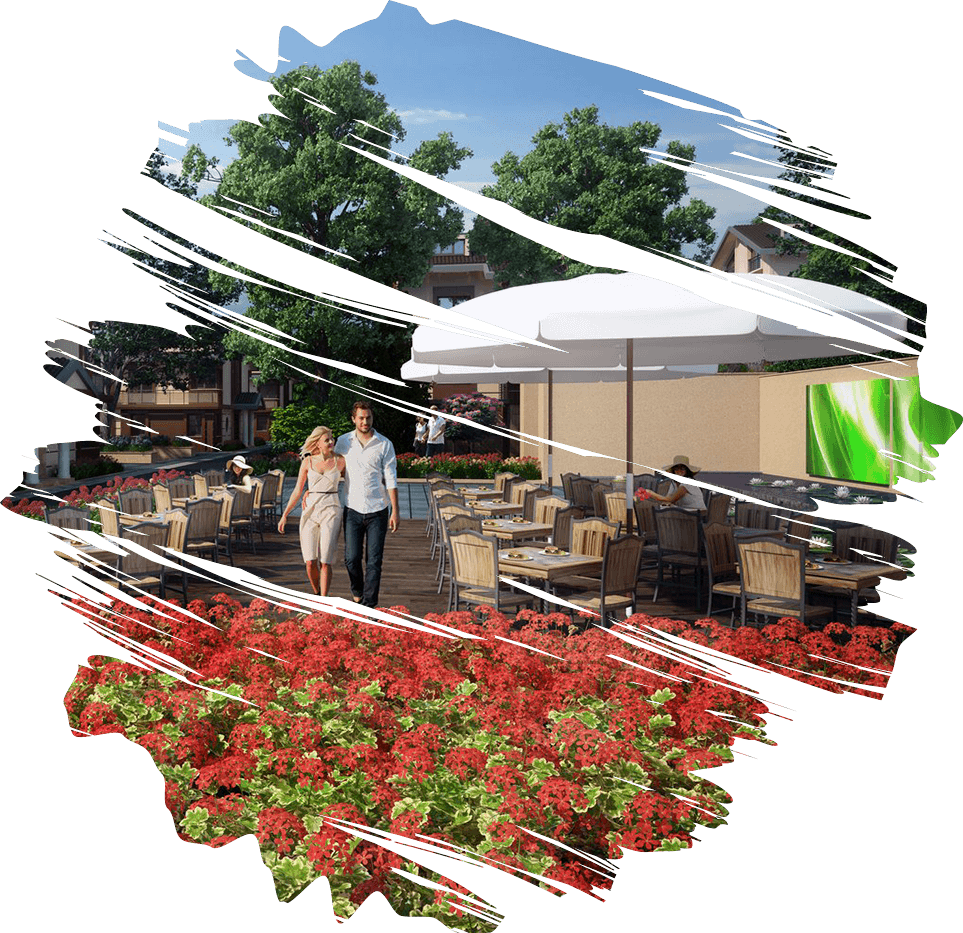 Complete information to fill out!